When Food Manufacturing is Dangerous to People and Manufacturers’ Reputations 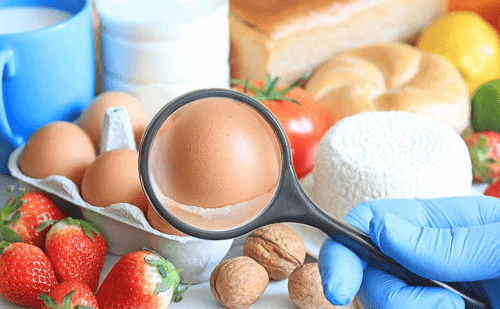 29 September 2017 – An estimated 17 million Europeans suffer from food allergies, and the numbers are growing. Reactions can range from mild responses, such as a rash or an upset stomach, to severe symptoms including trouble breathing, chest pain and loss of consciousness. Food and beverage manufacturers must adapt to this new regulatory problem. While more than 160 foods have been described as causing allergies, the EU has identified fourteen that must be declared at least once on the label. These major allergens account for the majority of allergic reactions, and are the food sources from which many other ingredients are derived.